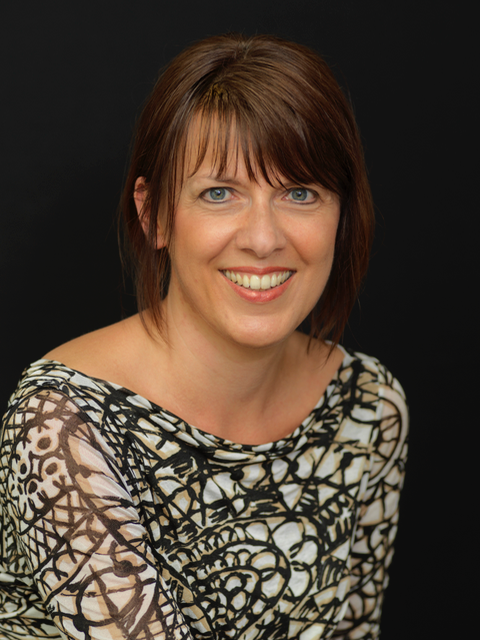 Up until about four years ago, I had enjoyed really good health. Then suddenly I was hit by a fairly serious heart fibrillation that lasted a number of hours. These attacks returned almost daily. They were quite terrifying. I was scared that I would die. The heart consultant prescribed five different drugs successively in an effort to find something that would work against this cardiac arryhthmia. None of them really helped and most of them caused various side effects.

At the same time, I developed an intolerance to all sorts of foods that I used to eat quite happily. I became sick and often had diarrhoea. I lost about 15 kilos and could only tolerate a small list of boiled vegetables, small portions of nuts and cheese. But it didn’t stop there.

I developed rheumatic-like pains in my right shoulder. The doctors called this a “frozen shoulder”. I was given a cortisone injection which helped for a short while, but then other joints started to give me pain. I was given various medicines to deal with this spreading problem, but they only had a marginal effect.

My monthly periods developed into long drawn-out affairs with heavy blood loss. I weakened even more. I also started having bladder infections on a regular basis. Something I had never had before. I was given more medicines for these as well, I was a regular visitor of an academic hospital where I was diagnosed for a steady stream of new complaints, but there was no real diagnosis. My blood tests produced all sorts of deviant results – but despite the best efforts of a lot of doctors nothing could be done about them. And no-one could say what the underlying cause of these problems could be.

I even went to visit a Professor in Brussels – on my own initiative – and he could not help me either, but two things he could tell me. One of these was that I had a “leaky gut” syndrome, which means that the bowel has developed microscopic “holes” which allow half-digested food particles to enter the blood stream. And secondly: he had found the remnants of a Q-fever infection in my blood.

This was not a far-fetched idea, because I had been in contact with goat farms as part of my work during 2010, 4 years after the outbreak of the Q-fever epidemic. In fact, I had had a short illness with fever at that time. I thought nothing of it, as I had shaken it off. No-one – myself included - had connected that incident with Q-fever because the epidemic was in its early stages and no-one had yet realised the threat it posed to public health. Unfortunately, knowing that there could be a link between the Q-fever bacteria, Coxiella burneti, and the short illness I had undergone some years previously did not give me any practical relief. According to the doctors that I consulted, I did not have chronic Q-fever because they found no virulent Coxiella bacteria in my blood. Therefore they could not do anything about it.

A number of doctors do not even recognise that chronic Q-fever exists at all, so the symptoms are said to be ‘all in your head’. It is for that reason that patients are often prescribed a lengthy course of cognitive behavioural therapy in the Radboud University Medical Center Nijmegen. In the Dutch province of Brabant (a region that has had a number of Q-fever outbreaks) there are dozens of Q-fever patients being treated with this therapy. Naturally, this does nothing to make the Q-fever bacteria disappear.

I was absolutely at the end of my tether, even desperate, but I kept believing that there must be some kind of solution – so I continued to search the internet. I ended up finding Dr Kunst’s website in December of 2016. I made an appointment with him, taking my entire dossier with me. My appointment with him lasted for almost two hours. He was very careful about documenting my medical history. Because my symptoms all matched the Q-fever diagnosis, Dr Kunst suggested that I was an ideal candidate for autovaccination and suggested I begin immediately with his treatment: the autovaccination.

He took several test tubes of my blood and, in the weeks that followed, he put it through the necessary steps to turn it into a vaccine against my Q-fever. I returned every two weeks for an injection. After the third injection, I had a distinct reaction in the form of a worsening of my symptoms. Dr Kunst had warned me that this would probably happen, and it only lasted a day. Since then, my health has got steadily better.

The funny thing is that not only did the Q-fever symptoms from the last three years improve, but I recognised piece by piece other health issues from my past that I thought were over and done with – in reverse order of when I had experienced these issues. Each time, the symptoms popped up and then disappeared as quickly as they came. It was just as if the hard disk of my ‘immunity-computer’ was being cleaned up.

I’m only a few months down the track, I already feel much better and I can eat more foods than when I started - without getting any negative reaction. The neat thing is, there is little risk involved in this treatment because the only ingredient in the vaccine is my own blood and that cannot make me sick. There are no additives and no (expensive) drugs involved. I am so intensely glad that I have found this solution. I truly hope that more people will get to know about this treatment so they can be helped too.