We are deeply saddened by the news of the death of Leendert Kunst – our exceptionally gifted doctor and friend. We offer our heartfelt condolences to Marleen his wife and faithful supporter for more than 20 years.

Leendert was a wonderful person, described by patients as remarkable for his exceptional  respect and care; a doctor who saw the person behind the illness he was treating. He understood the suffering and frustration of chronically ill patients even before he himself was struck with Lyme disease at the age of 72.  He was available after hours for a conversation with any concerned patient. He was always willing to listen, advise and answer questions. A doctor in heart and soul.

For his many Psoriasis and psoriatic arthritis patients, he spent much of his free time when he was much younger, studying the complaint and the medicines for it. This resulted in the development of Psorinovo which had the advantage over other medicines in that it had less side-effects. The subtilties of this variation of psoriasis medication and his role in its development has still not been properly recognized by the medical world.

Dr Kunst was and remained a pioneer. He had a great capacity for perseverance in the face of stubborn opposition to innovative ideas.  He never lost his intellectual curiosity and remained an avid reader of medical scientific literature until the very end. As a doctor he not only dared to listen to his patients, but also to his intuition, his knowledge and his large clinical experience in order to help those suffering from ‘untreatable’ chronic complaints. His special concern for the chronically ill set him on a path that lead to starting in private practice and over the years helping countless patients who could find no solutions for their ailments in standard medical circles. 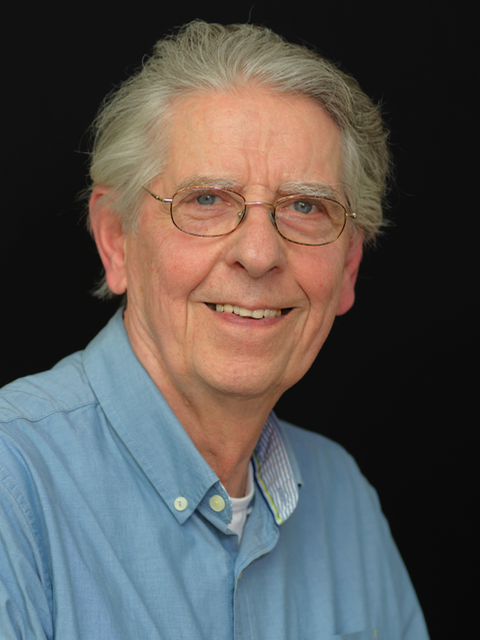 In his later years, in this unabated desire to find answers, Leendert discovered the large body of research work by microbiologists who from early in the 20th century up until today, have been exploring the existence of Cell Wall Deficient Bacteria and their link to chronic illnesses. His doctor’s perspective drove him to find a way of giving the research a practical clinical application. This became the Autovaccine Therapy. He remained a critical perfectionist and two years ago – at the age of 85 – he re-designed the AV Therapy to make it simpler and even more effective than the first version.

Today, researchers all over the world – including in some in Delft and Leiden – have continued to investigate these L-form bacteria. Undoubedly, they will eventually find the scientific explanation for the effectiveness of the Autovaccine Therapy for treating chronic diseases. A quest that Leendert did not live long enough to see fulfilled.

Patients came from far and wide to be treated. Together with his wife, Marleen, he received patients at his practice in the remote Dutch countryside from all over the Netherlands and from as far away as Houston, Texas and Auckland, New Zealand.

We, his patients, will always remember him and will do our utmost to keep the pioneering work he has done alive, so that many more patients will experience the healing benefits of the Autovaccine Therapy.

Sad as we are at his loss, we are extremely grateful for the help he has been able to give us.

Below are some of the reactions of patients to the news of his passing.

“He has understood and touched with so many people in his life.”

“I have been to see him on many occasions and had fantastic conversations. (Doctor) Kunst finally showed the way that was best for me. A special person.”

“Doctor Kunst was a remarkable person and inspired doctor. I remember fondly the unusual and often long conversations with him.”

“Such a lovely man with his heart in the right place and still with so many ambitions.”

“In my film clip [on the site – ed] I had said that doctor Kunst was the most beautiful person that I knew. I am so grateful for what he has meant to me.”

We will miss his ideas, his continual striving for explanations, for the intellectual challenges that he represented for others and the example that he gave in going the full mile to help people.

We will miss him for the wonderful human that he was.

Unfortunately, we have to inform you on this page that doctor Kunst passed away on October 6, 2021. It is therefore no longer possible to make an appointment.

The legacy of doctor Kunst, AV therapy, will be preserved, specifically on this website, where all information can be found.