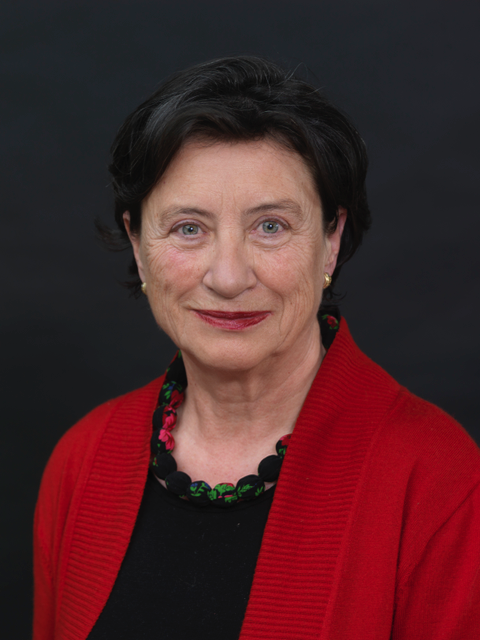 Sometime during my adolescence, I had occasional problems with stiff, swollen and painful joints. The smaller joints were just as likely to play up as the larger ones. I didn’t pay too much attention to this as the symptoms were sporadic. I used various natural remedies and followed a restricted diet which seemed to keep the problem at bay right up until I was 50. At that stage, the stiffness and swelling were so prominently present in my life that I consulted a rheumatologist.

I had had problems with stiff joints for many years, but in 2006 my overall stiffness suddenly got worse and my right ring finger developed redness, swelling and pain. I was tired and felt unfit. I came across Dr Kunst in 2011. The joint pain had spread to all my fingers and I even began to have pain in my hips. That last pain seemed to be reduced by using vitamin B12. Tests for rheumatism showed a slight deviation in my blood. I had suffered from psoriasis for years, so the doctors thought arthritis psoriatica was probably behind it. At that time, I was no longer seeing a dermatologist because I didn’t want to take the rather dangerous immune suppressant drugs that were the only treatment available – and because I was no longer having as much discomfort from my skin problems, even though I didn’t look very good.

I have known Dr Kunst for a long time. He has never been my own GP, but I have consulted him regularly during my life when my own doctors have been unable to help using traditional medical treatments. Dr Kunst thinks differently from most, and he often had a solution for my health issues.

In 2010 I had a run of throat infections that didn’t seem to want to disappear. At the same time, I felt increasingly tired and I began to feel old. My elbows, wrists and knees played up one after the other as if there were getting rheumatic. My job – supervising teachers – got too much for me. The GP couldn’t help me. Dr Kunst advised autovaccine therapy. I started treatment immediately, but because of my husband’s terminal illness and subsequent death, I only half finished the treatment.
The same symptoms returned in force and I began to cough habitually, I felt bone tired, had lots of headaches, joint pain and insomnia. It was a case of chronic bronchitis, or COPD as it is called, a complaint that you ‘have to learn to live with’ because you are never cured of it. The normal treatments did not change anything.